These CDs were sent out to followers of Prem Rawat whose financial contributions during the previous year met a minimum standard. They were usually a combination of songs recorded by various followers and sections of Rawat's speeches sometimes set to music in an attempt to enhance them. On the evidence of these CDs Rawat has an extraordinary number of followers with enough musical talent to write, sing and record their own songs, but not enough to make their music memorable or enjoyable. Some years photos of Rawat were included. 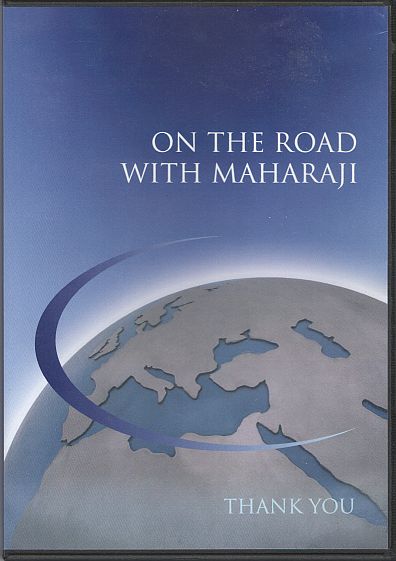