Prem Rawat (Maharaji) and Krishna Are One And The Same

Krishna traditionally appears dressed in a specific iconography and it was this that the Rawats copied. This was not just a clothing style for the Rawats, they claimed to be incarnations of God in the identical way that Krishna had been. Krishna had been the Perfect Master of his time, Prem Rawat was the Perfect Master of his time. Click here to see the teachings of Prem Rawat about Krishna.

Prem Rawat's father, Hans Rawat (Satgurudev Param Sant Shri Hans Ji Maharaj), also claimed to be the Satguru of his time and an incarnation of Krishna. 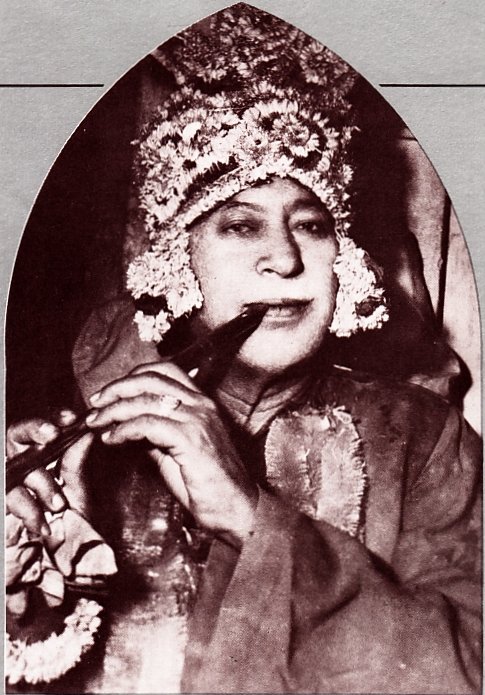 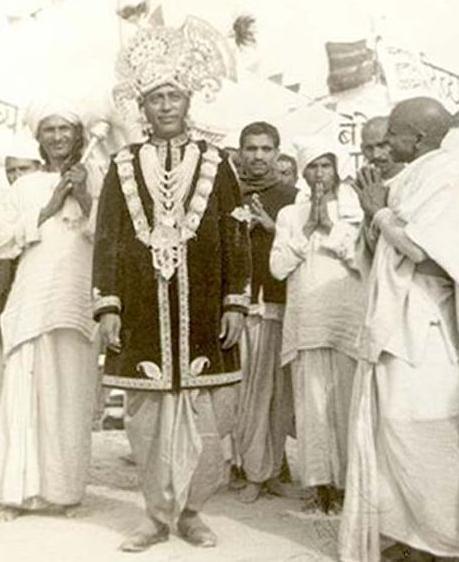 From the beginning of his career as Perfect Master (Satguru) in 1966 the young Prem Rawat was already being dressed as a mini Krishna. 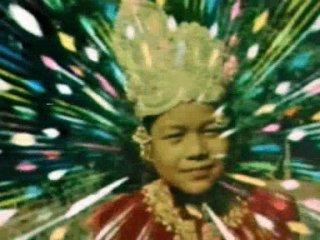 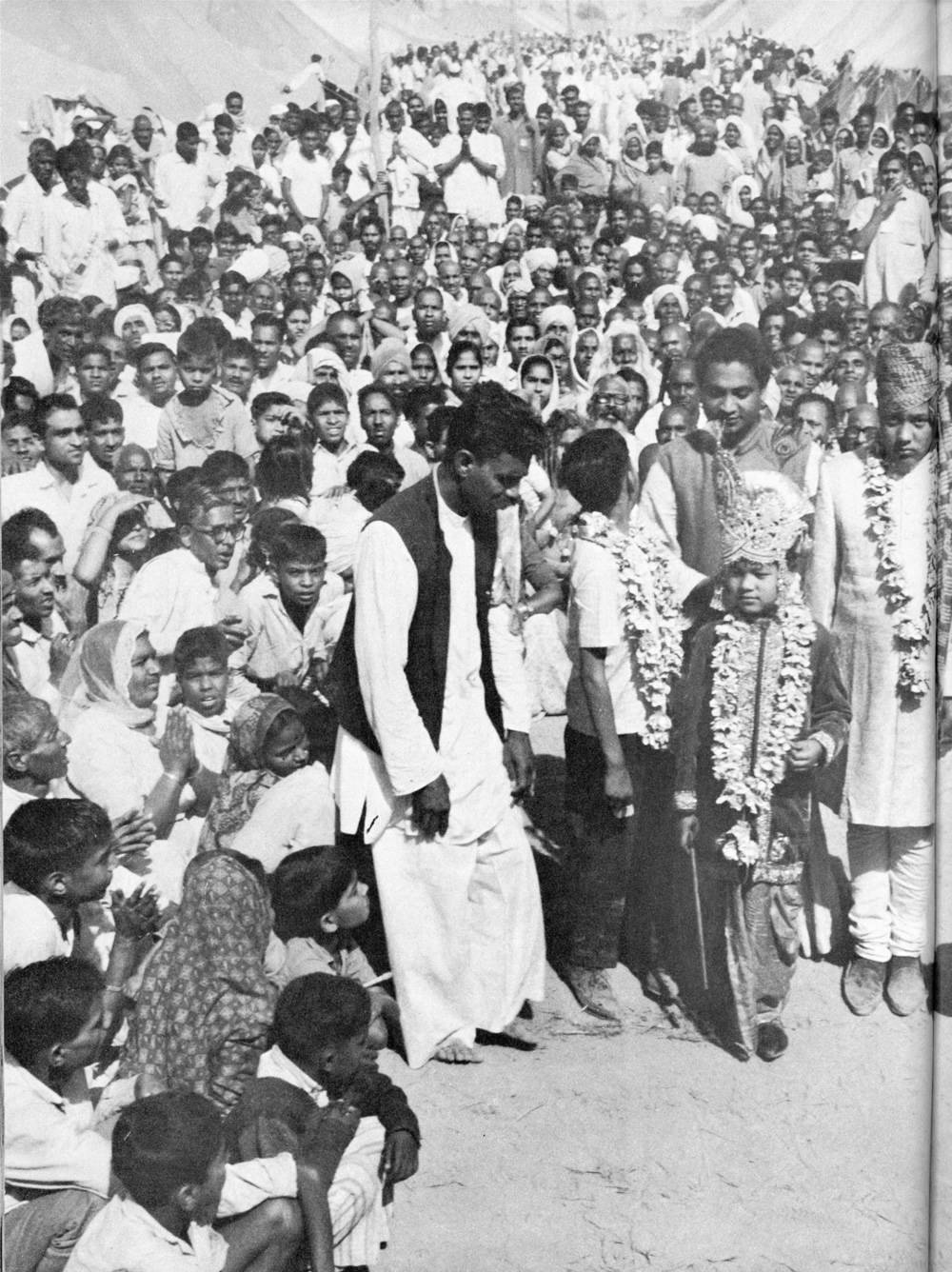 In his "Peace Bomb" speech before 1 million people Prem Rawat then an 11 year old guru said "In the Bhagavad Gita, the Lord says that whenever religion becomes corrupted and evil increases, He takes a human body and manifests in this world to destroy evil and to protect His devotees. … So He has now come to reveal the lost Knowledge and to restore true peace. The Lord, the True Saint, the True Guru Maharaj Ji has incarnated in this world." 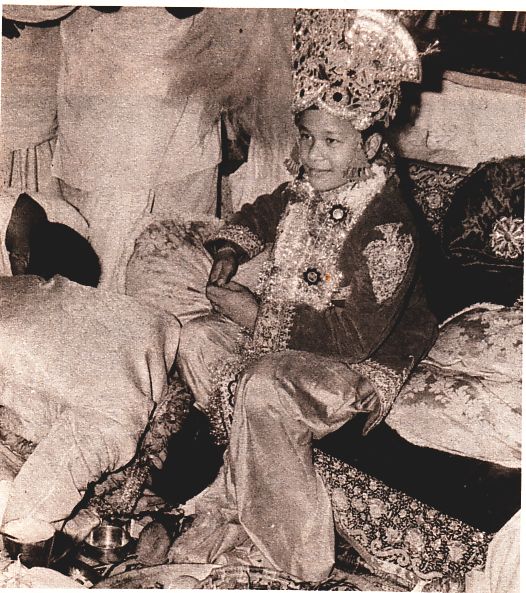 At the anti-climactic climax of the Millenium '73 festival Prem Rawat dressed as the Supreme Lord, Krishna. 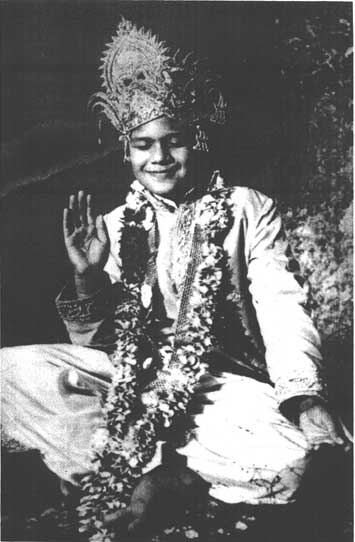 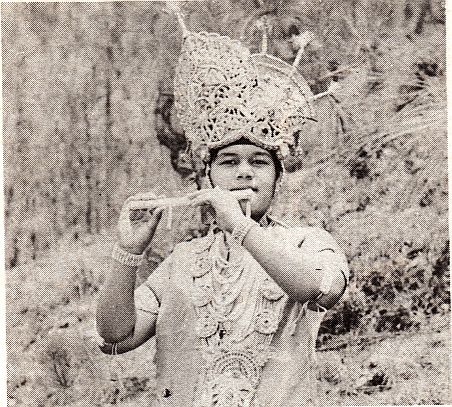 When Prem Rawat could no longer get any publicity he began dressing as Krishna again, a fat Krishna who had his wife kiss his feet in public.

Prem Rawat began to wear it more and more especially after he began dancing on stage in and after the late 1970's. Rawat seemed very happy when posing as Krishna. 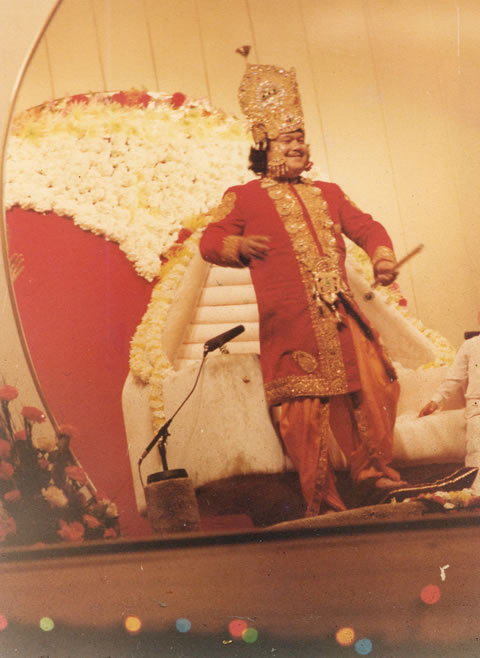 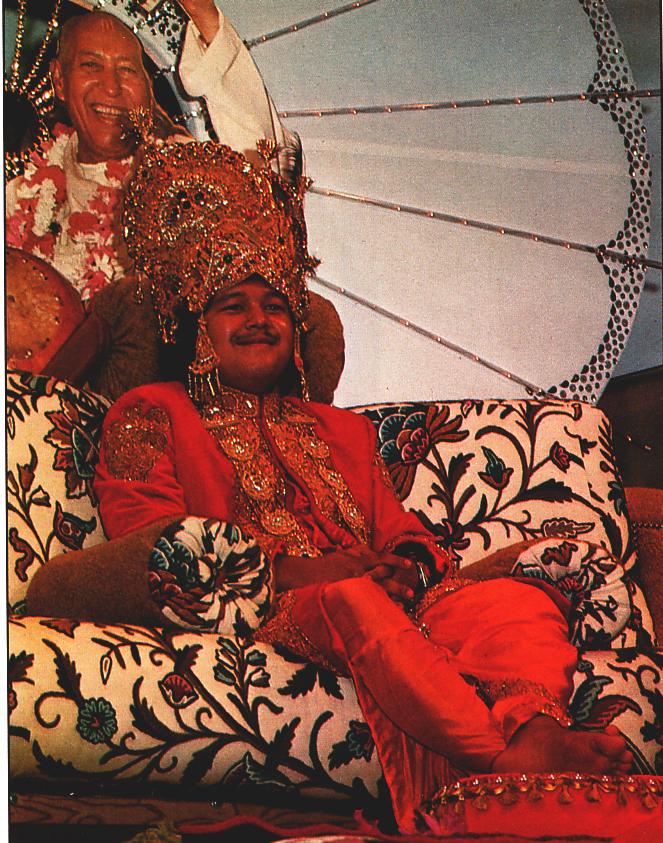 Sometimes Prem Rawat would have himself dragged through the crowd of followers on a 'ratha' or chariot emulating the Rathayatra festival. 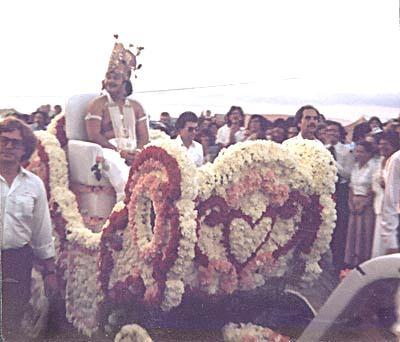 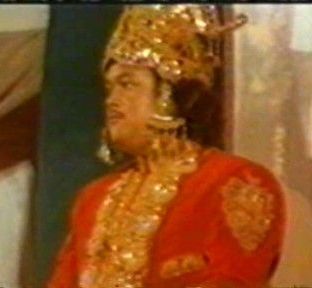 By the early 1980's Rawat was wearing his regalia so often it needed some protection while travelling so he designed a special carrying case with a drawer for the bansuri (flute).

Pinup photos of Rawat in his regalia were sold to his followers for use on altars. 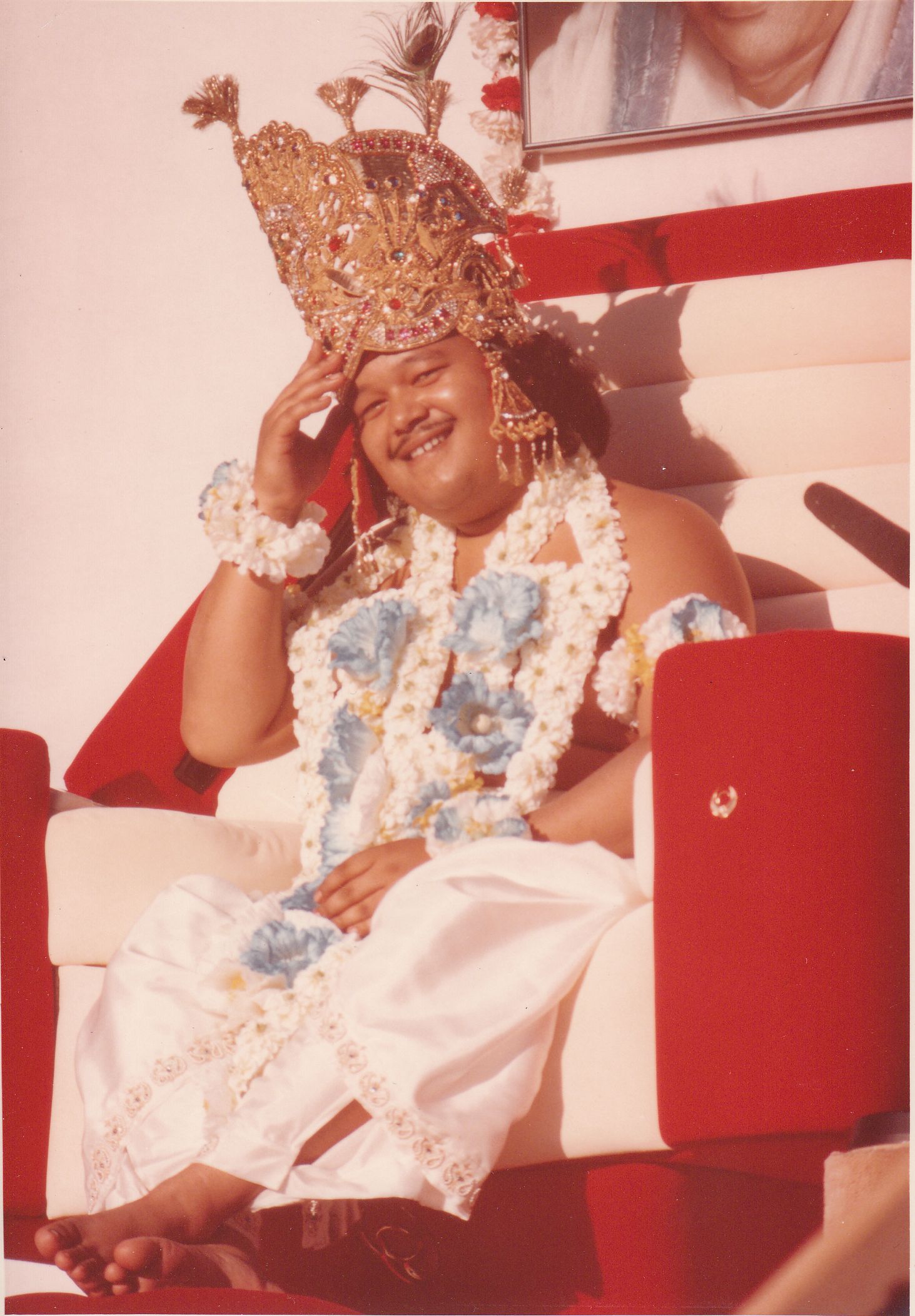 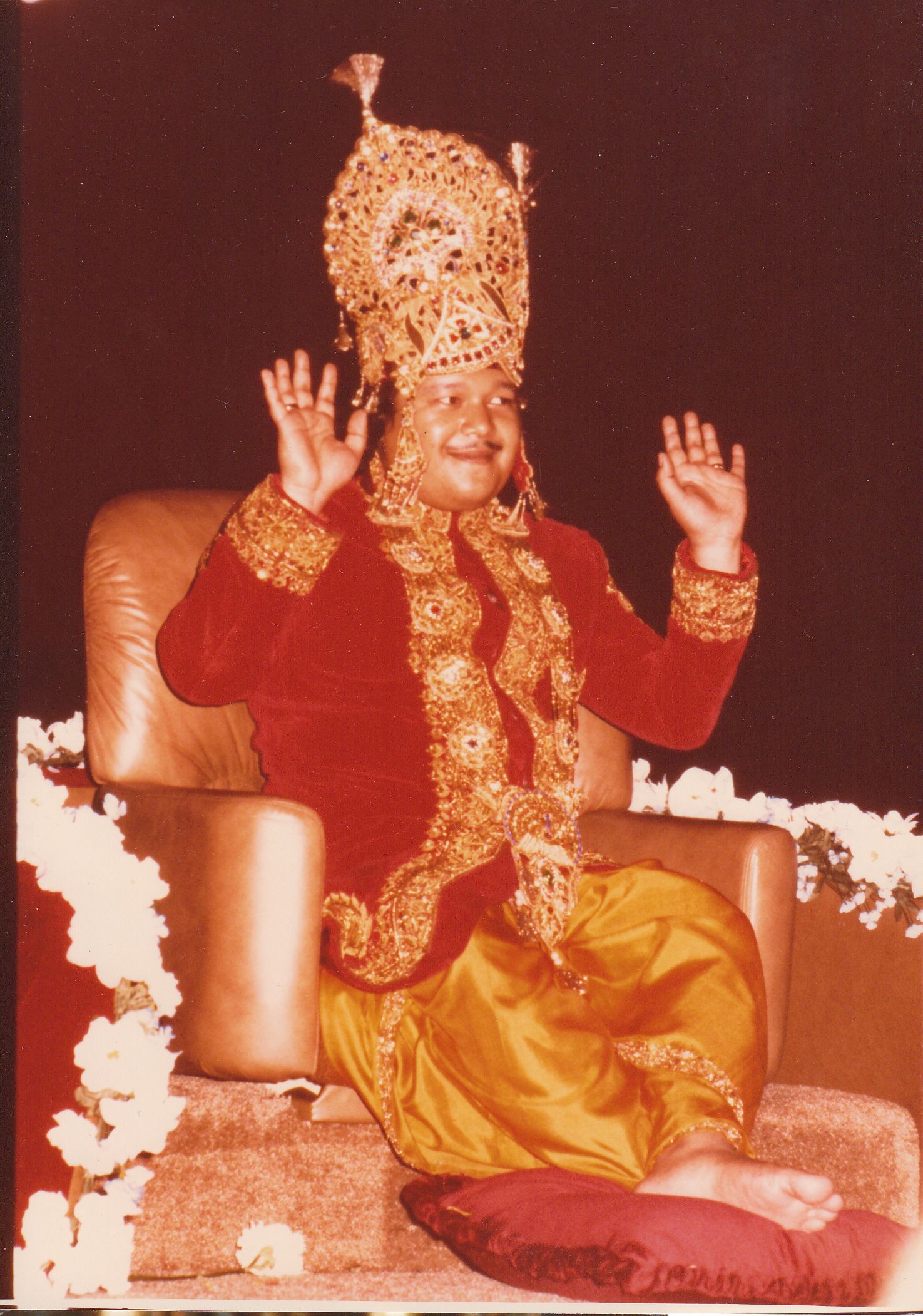 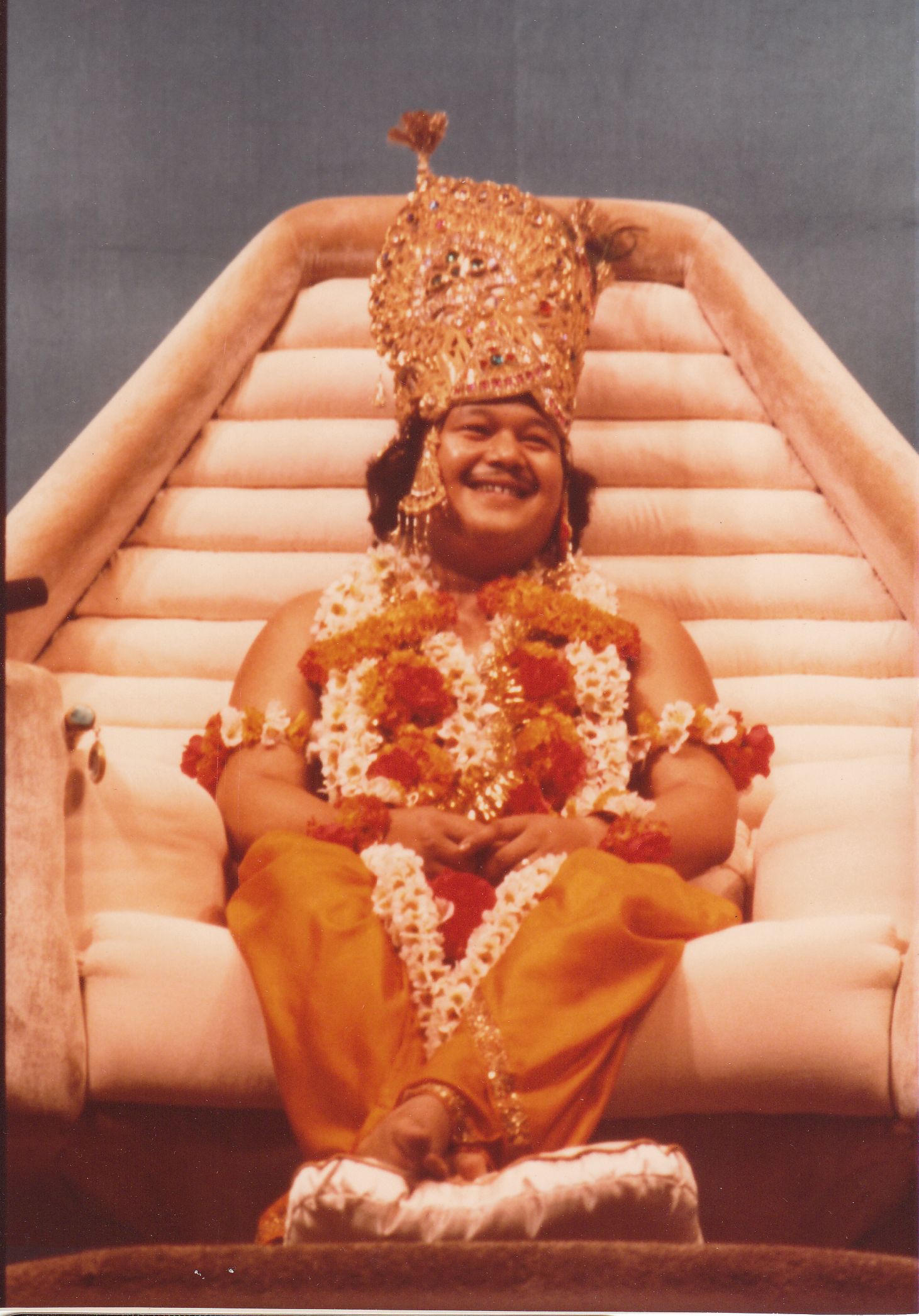 Maharaji wasn't shy in the late 1970's, he had photos of himself in his Krishna regalia put on magazine covers. 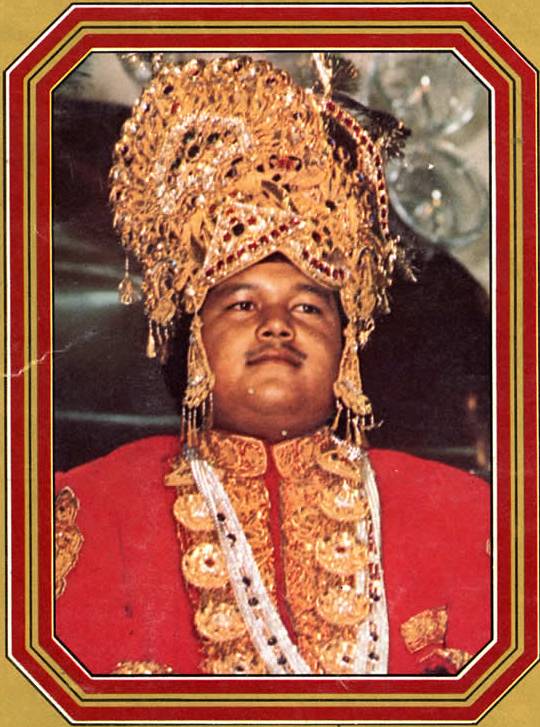 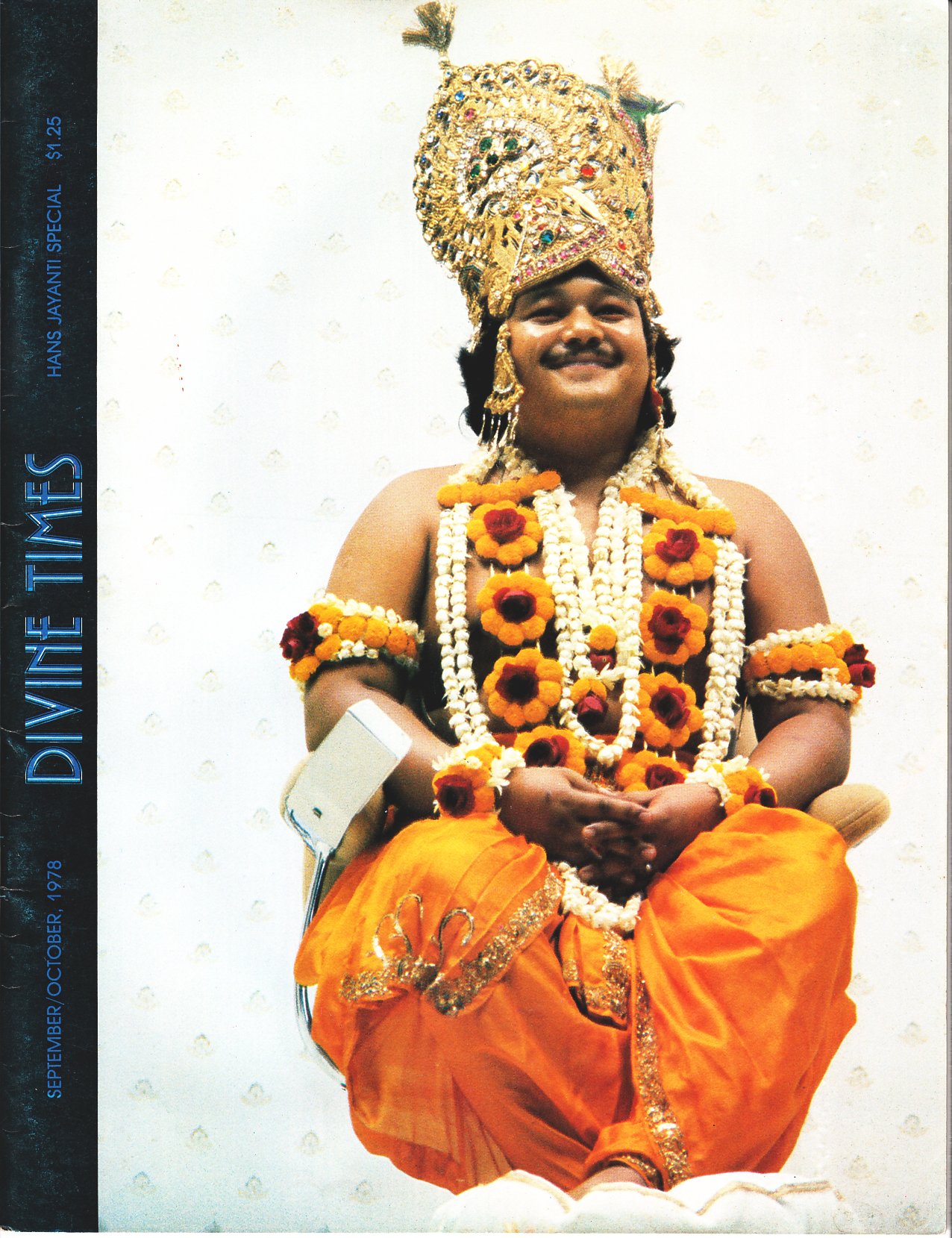 Five years later, Prem Rawat aka Maharaji was still having his wife kiss his feet in public. 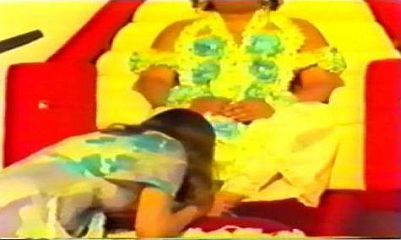 It wasn't easy but Rawat would "dance" with the heavy crown on his head, after all he was the Lord of the Universe! 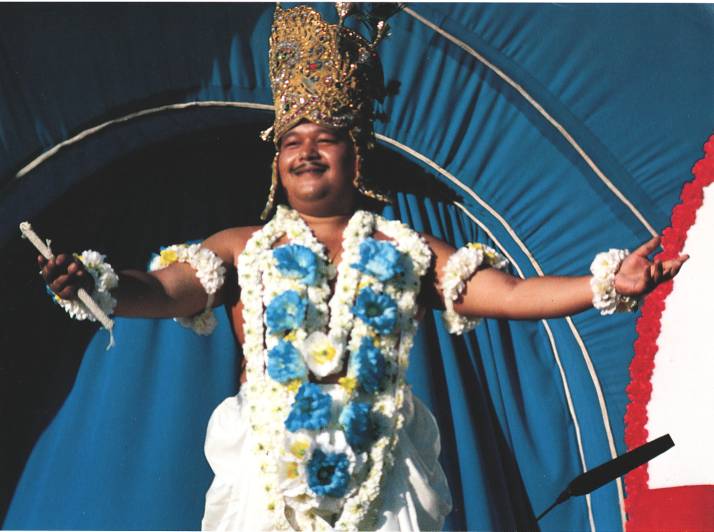 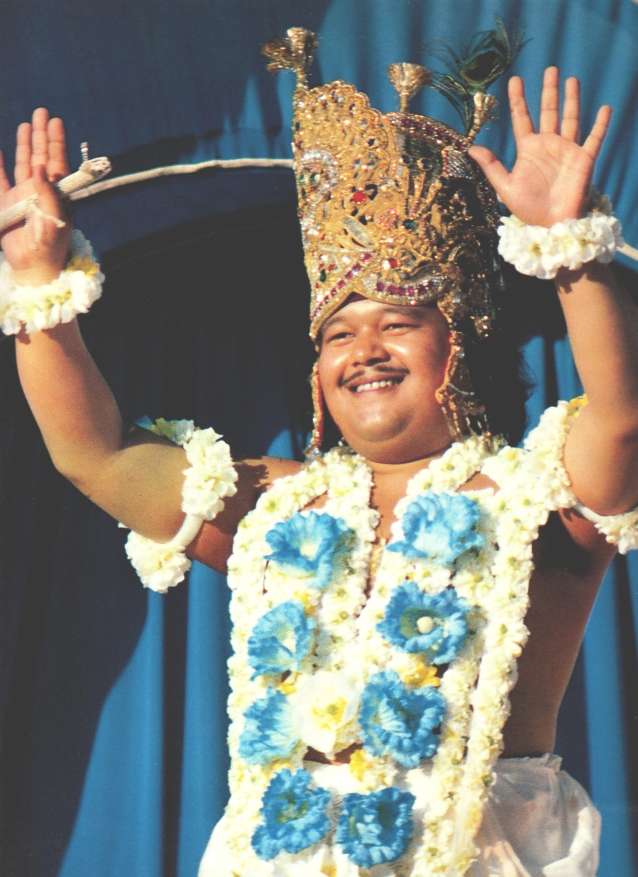 Universes were created and destroyed with the rise and fall of his arms … or so he revealed to his initiators.

It wasn't possible for Prem Rawat to always dress in full Krishna costume so it was decided he would need a more discreet tiara for everyday wear. One was hand crafted and presented to him. A request for gold was sent out to communities … discreetly. 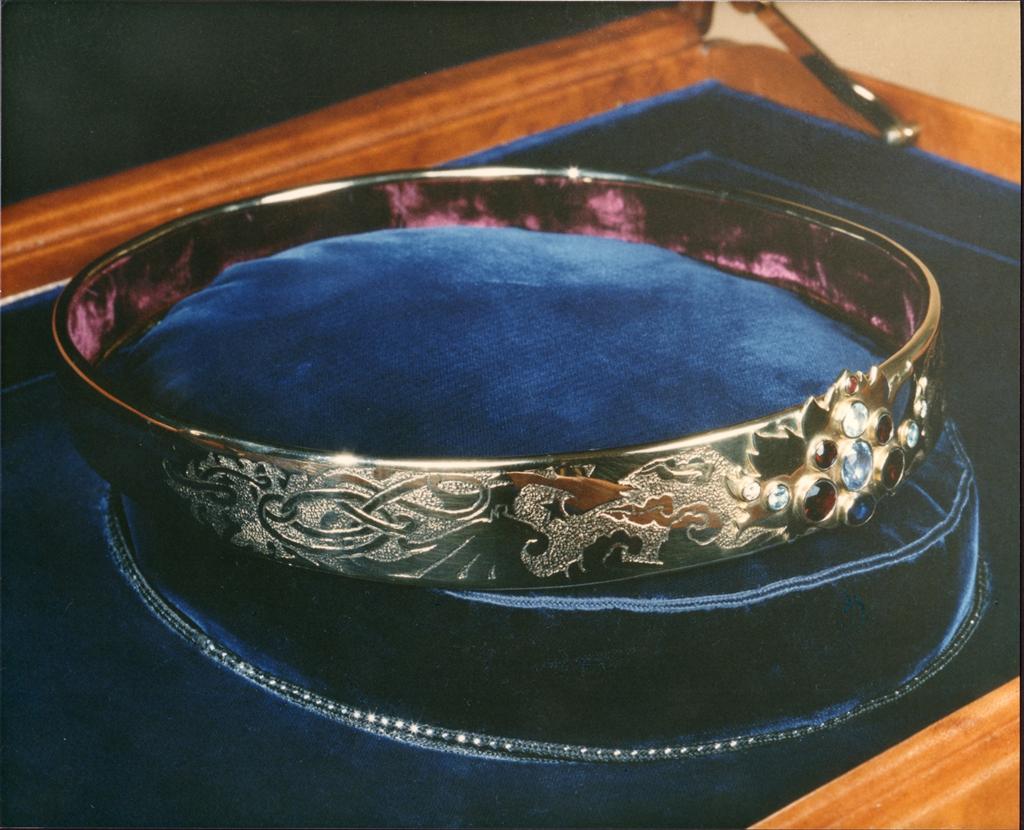 "That's exactly the thing with devotion. Devotion is that connection that all those devotees at that time of Jesus had to him, that Arjun had to Krishna, that Hanuman had to Ram. It's that link between what that Master comes in this world for and what we are here for. It's that ultimate link. That's the devotion. That is devotion." - Cancun, Mexico - January 16, 1980 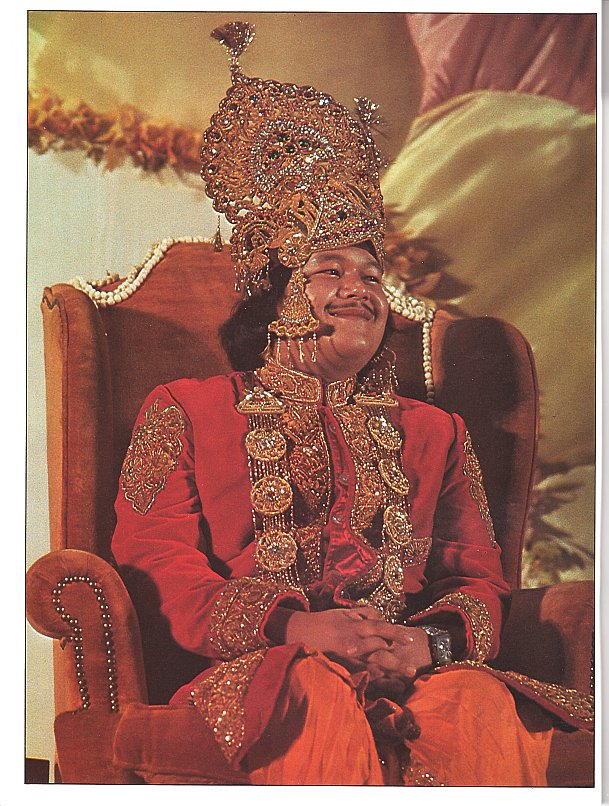